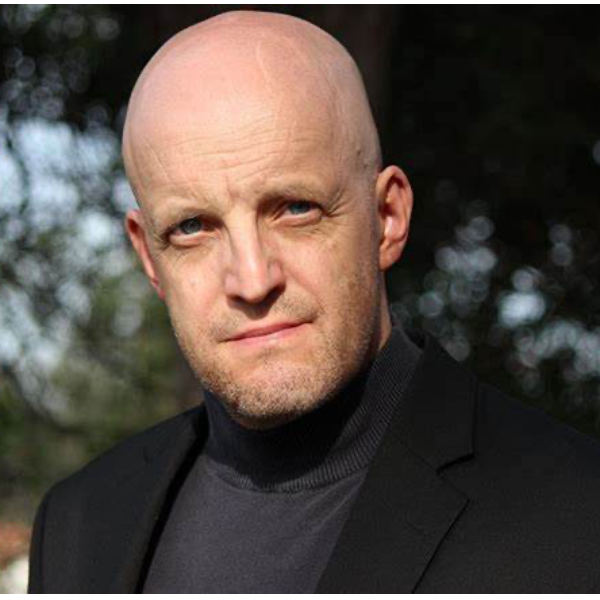 Jim Tavare is an internationally acclaimed, BAFTA award winning comedian. He has appeared in several TV shows and movies, and played Tom the Innkeeper in Harry Potter and the Prisoner of Azkaban. Jim won a BAFTA award for writing and performing in comedy sketch ITV series 'The Sketch Show'. He wrote and starred in his own British TV shows 'The Jim Tavare Show' (co-written with Ricky Gervais) and 'Jim Tavare Pictures Presents' .In the USA, Jim made TV history by becoming the first overseas act to reach the finale of America's NBC TV series Last Comic Standing. Jim has performed his comedy show at several private functions for Her Majesty The Queen, and appeared on three Royal Variety Command Performances. He is renowned for being Prince Charles favorite comedian.

Jim Tavaré is an internationally acclaimed actor and comedian with a highly distinguished career. Jim co-wrote and starred in ITV's The Sketch Show, which won a BAFTA and syndicated worldwide. To date, The Sketch Show has been remade for audiences in seven different countries. He wrote and starred in six highly acclaimed short silent films for BBC Television (UK) called Jim Tavaré Pictures Presents. This was followed by his own comedy sketch series The Jim Tavaré Show, a thirteen part TV series co-written with Ricky Gervais, who also starred. Following three appearances on The Royal Variety Performance, Jim performed at several private functions for the British Royal Family, including a private Christmas party for HRH Prince Charles and a gala held at Highgrove in front of Her Majesty the Queen and thirteen Crowned Heads of State. Jim is renowned for being Prince Charles favourite comedian. His success as a stand-up comedian spread to the United States when he became winner of International Starsearch (USA). He went on to appear at the Montreal Just For Laughs Festival, which caught the attention of hit CBS show Wings' producers. He was invited to appear in an episode of the show which was specially written and based around his comedy act. Jim holds the distinction of being the only overseas act ever to reach the final of NBC's Last Comic Standing. As a finalist, he embarked on a 63 date national US tour with NBC as part of the Last Comic Standing World Tour. Jim Tavaré’s major film debut came when he played Tom the Innkeeper in Harry Potter and the Prisoner of Azkaban. He has since made several film and television appearances including roles on Californication (Showtime), Chuck (NBC), Tosh.0 (Comedy Central), and Jimmy Kimmel Live! (ABC).